THE ONLY POSSIBLE EXCUSE FOR THIS BOOK IS THAT IT IS AN ANSWER TO A CHALLENGE . . .

Even a bad shot is dignified when he accepts a duel. When some time ago I published a series of hasty but sincere papers, under the name of “Heretics,” several critics for whose intellect I have a warm respect (I may mention specially Mr. G.S. Street) said that it was all very well for me to tell everybody to affirm his cosmic theory, but that I had carefully avoided supporting my precepts with example.

“I will begin to worry about my philosophy,” said Mr. Street, “when Mr. Chesterton has given us his.”

It was perhaps an incautious suggestion to make to a person only too ready to write books upon the feeblest provocation. But after all, though Mr. Street has inspired and created this book, he need not read it. If he does read it, he will find that in its pages I have attempted in a vague and personal way, in a set of mental pictures rather than in a series of deductions, to state the philosophy in which I have come to believe.

G. K. Chesterton was a British writer, philosopher, and literary critic, among other things. Often called the “prince of paradox,” Chesterton spun words with splendor. He read over 10,000 novels, and wrote many books. Orthodoxy is considered one of his classics.

Available in various digital formats, including color.Share This Product: 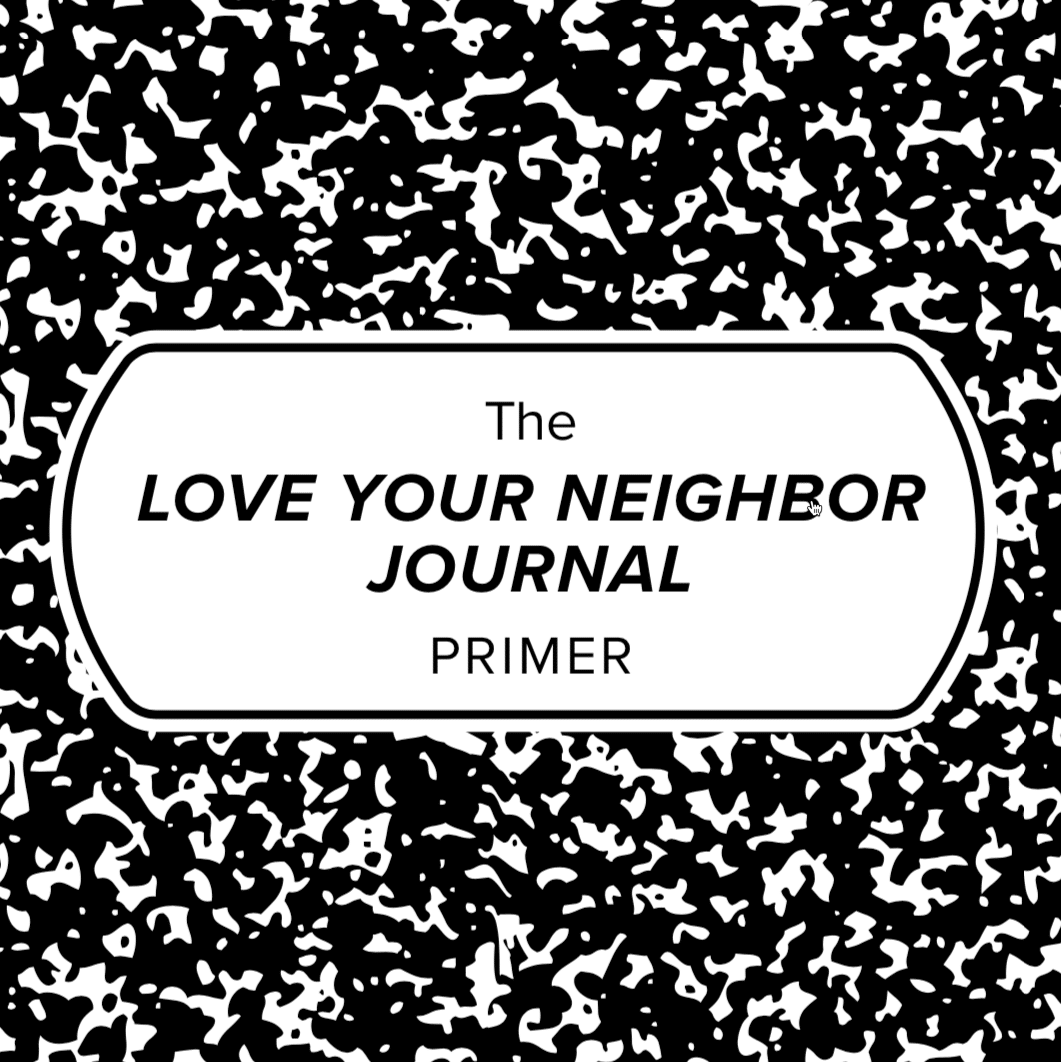 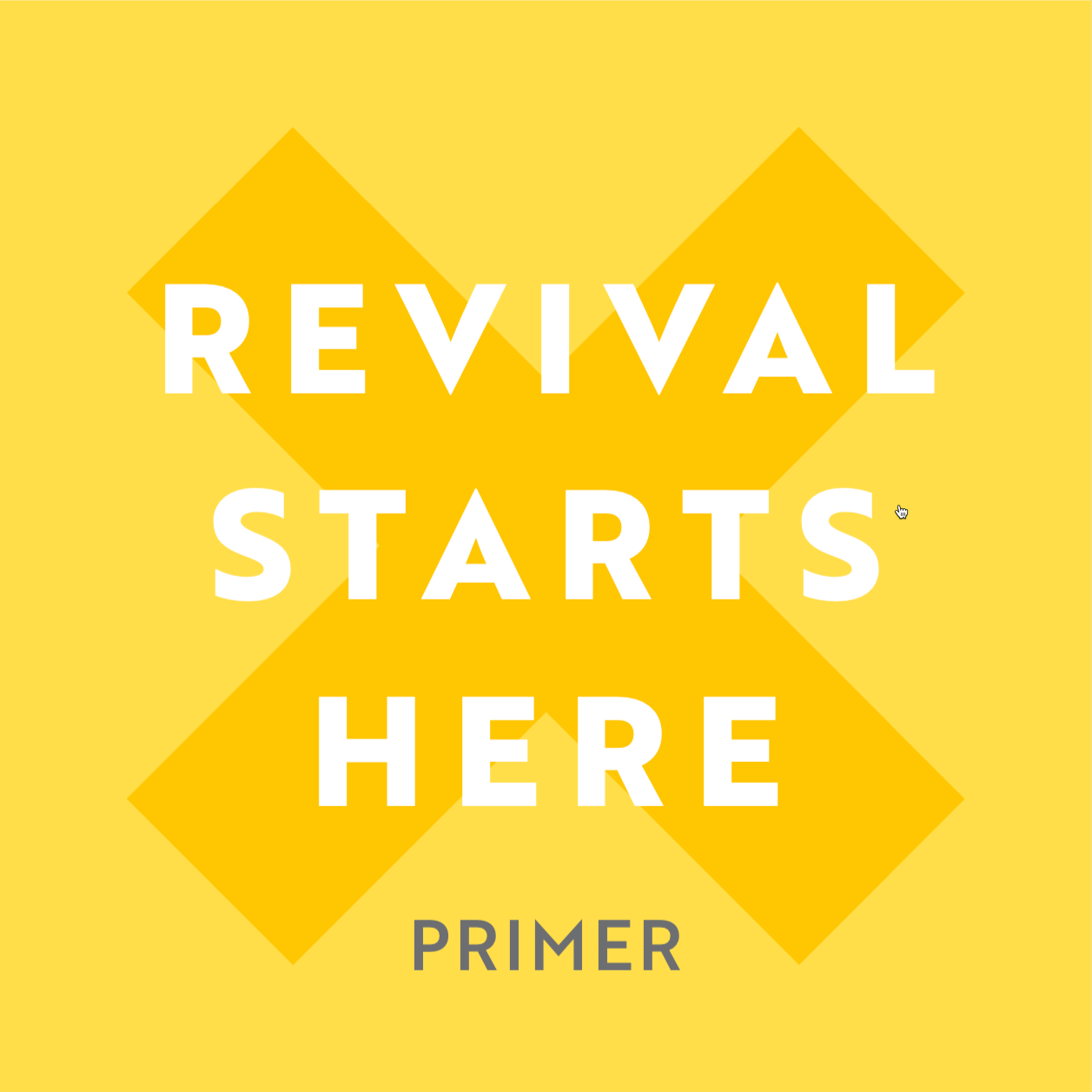 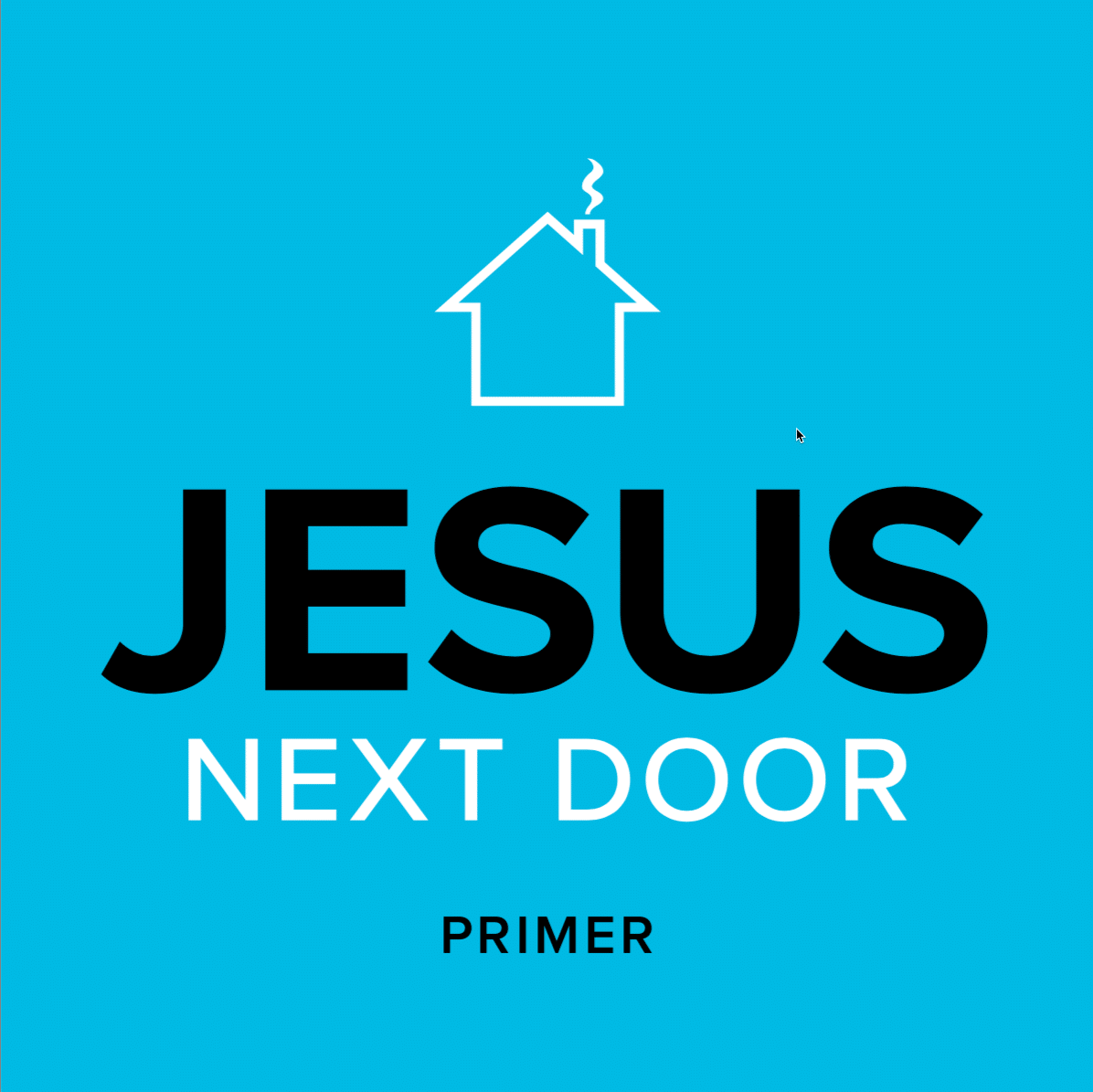 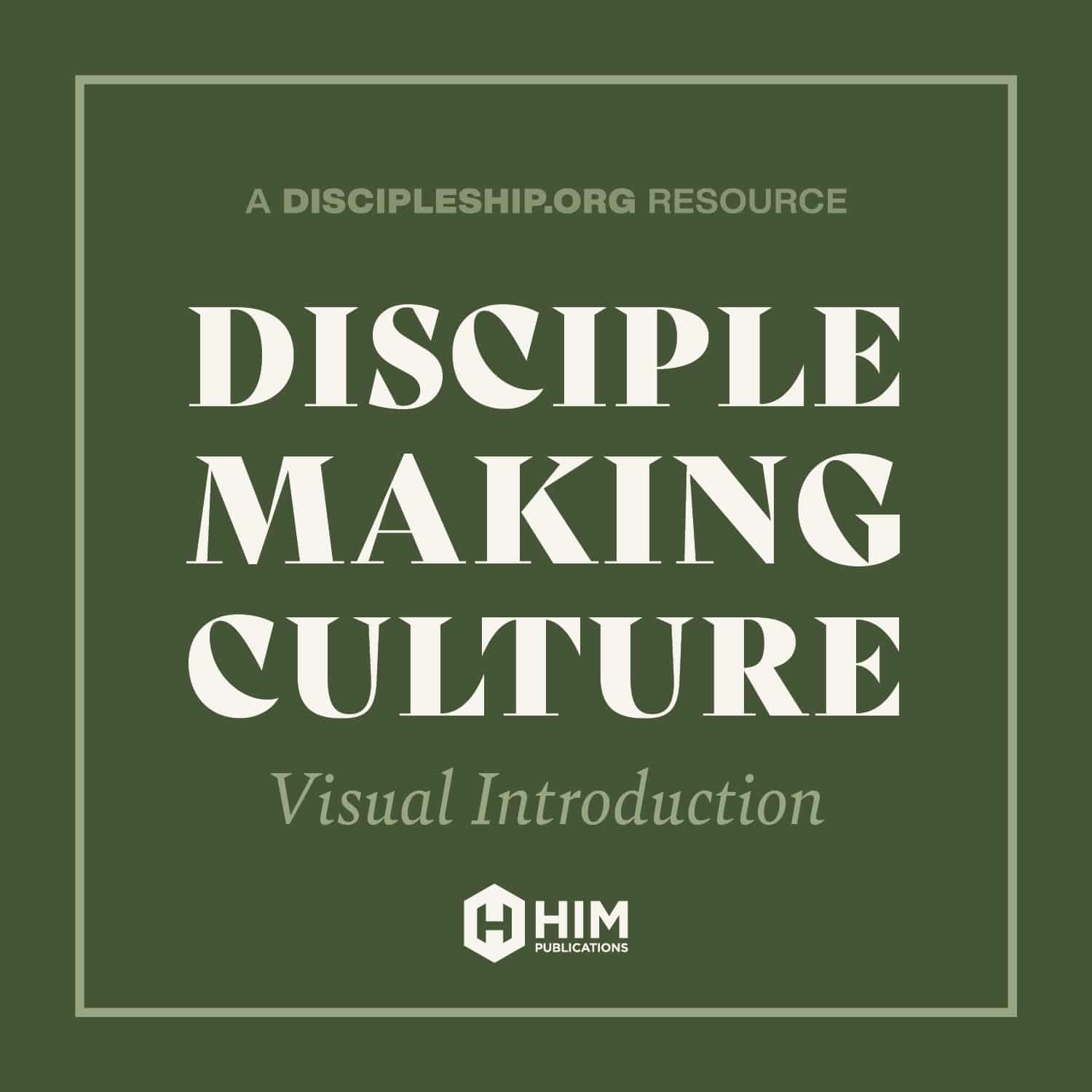 There are no reviews yet.

Be the first to review “Orthodoxy” Cancel reply

Two years ago, I wrote a book with my friend Bill Hull entitled The Discipleship Gospel. As the title suggests, it’s a book about the… Read more »

The Discipleship Gospel Workbook: A Tool to Multiply Disciples Using the Gospel of Mark